Is anyone of you sick? He should call the elders of the church to pray over him and anoint him with oil in the name of the Lord. And the prayer offered in faith will make the sick person well, the Lord will raise him up. If he has sinned, he will be forgiven. Therefore confess your sins to each other and pray for each other so that you may be healed. The prayer of a righteous man is powerful and effective. (James 5:14-16)

When I was over thirty years old, I had had two miscarriages, one after the other. Then, an older woman told me that those were still mild compared to a premature childbirth. She warned me to be careful, as after miscarriages one would get pregnant again soon. She was right, I did get pregnant again, and managed to reach the sixth month safely. But, the problem was that the home-church my husband and I started was upstairs, in the upper-room of the shop.

One day I was coming down the stairs, but missed the last step and fell down. I started passing water, and was brought to hospital where I was put in the ICU. Meanwhile, I continued passing water—that was what I thought—but I overheard two student nurses talking, one remarked in a stage whisper, “If she continues bleeding like this, she‘ll soon finish all the sanitary napkins we have” So, I realized that I was hemorrhaging badly.

By God’s grace and provision, and intercessory prayers offered on my behalf, as soon as I was put in the hospital, a friend of mine who was a doctor heard of my case. She called my husband and advised him to call the obstetrician to ask whether blood would be needed, in case I should need blood-transfusion. She requested him not to mention her name. In those days, blood was difficult to get. She was wise, knowing the condition. All the siblings on both sides of our families, had O blood types, while my blood type was B, and the Red Cross didn’t have it.

Again by God’s provision, one of the painters in my husband’s art-shop, offered to donate his B type blood, on hearing of my need. I would need 500 cc, but he could yield only 250 cc, which was better than nothing. At the time, they didn’t have the blood donated examined first whether it was contaminated with infectious hepatitis. So, the blood was stored and refrigerated in the hospital, in case I should need it.

Because of the excessive blood loss, the baby died in the womb, so that the doctor gave me shots to induce childbirth which made me suffer from extreme pains from the contractions of the uterus to push the baby out, but it didn’t work. Finally, the doctor told the nurses to push my stomach down, and the lifeless infant came out, it was a handsome boy. What a pity! He just started kicking when I fell.

I had once read a testimony of a person who told how death was creeping on him, starting from his toes, in Readers Digest. I recognized it when it happened to me on the third day after the premature childbirth. I started breaking in cold sweat. Then my toes became terribly icy cold, to the bones, and the chilling cold was beginning to creep up my feet. Before it went further, I rang the bell to call the nurse.

When the nurse came, I told her to call the matron quickly, complaining that I had a terrible chill. The matron and a couple of nurses came running, carrying a stand with a bag of blood hanging from it. The matron ordered the nurse to skip the infusion with saline solution according to the rule, and to insert the needle directly into my vein to transfuse me with the blood immediately. I realized then, that I was in a critical condition!

Amazingly, even though the cold blood from the refrigerator was streaming into my body, a pleasant warmth was creeping up my legs into my body, and I was alive! Praise the Lord, as God still wanted me to continue serving Him until He would call me home, when He considered it was time for me to rest. I was revived because of the intercessory prayers offered for me by my family, relatives, and members of the church my husband and I had started.

Notwithstanding the blood-transfusion, I had been suffering from occasional chills that could shake the bed for ten years, before my metabolism turned normal again. Don’t underestimate the power of intercessory prayers!

But the story isn’t finished, yet. See what God can do!

Many years later, there was a time when an outbreak of hepatitis occurred in Jakarta. People were advised to have immunization shots against infectious hepatitis. We were examined first. It was discovered that I was already infected with hepatitis C, which was dangerous as it could cause hardening of the liver, or cirrhosis, and there was no treatment yet for it in Indonesia, then. The doctor asked me whether I ever had a blood transfusion. The blood I got must have been infected. All that time I had been a silent carrier of the dangerous virus, but it had never flared up, which was a miracle, according to the doctors!

Praise the Lord, as God has given me longevity. I’m a senior now. He is the Great Physician, who shed His own blood and died on the cross, and resurrected on the third day, so that whosoever believes in Him, might be saved and have eternal life. 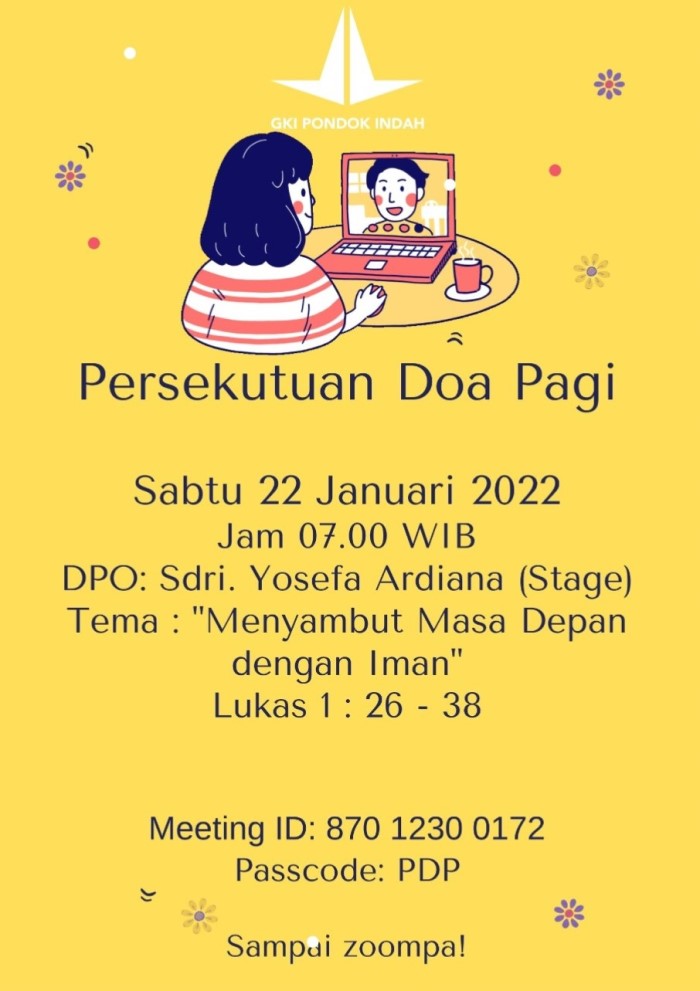 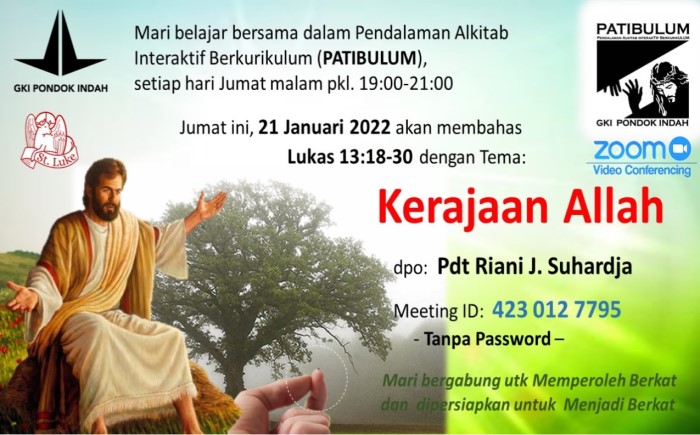